When we meet William in the novel, he is back in the US after spending a year on the frontlines of Europe. Having maintaining neutrality for the first three years of WWI, the US entered the war in 1917. By the summer of 1918, American soldiers were arriving in Europe at the rate of around ten thousand per day.

However, not everyone at home supported the war, with many labor, political, and ethnic groups still opposing America’s involvement. In May, the Congress passed the Sedition Act, making any expression of opinions critical or disloyal of the US government or the war effort a criminal offense punishable by five to twenty years in prison.

Another hotly debated topic that summer was women’s suffrage. As women filled more and more jobs during the war, many states granted women limited voting rights, and even President Wilson — a long-time opponent, finally signaled support for a suffrage amendment to the constitution, albeit only as a war measure.

Meanwhile, in Camp Funston, Kansas, a US Army cook becomes the first recorded case of a new type of influenza that will kill tens of millions around the globe and become known as the Spanish Flu. 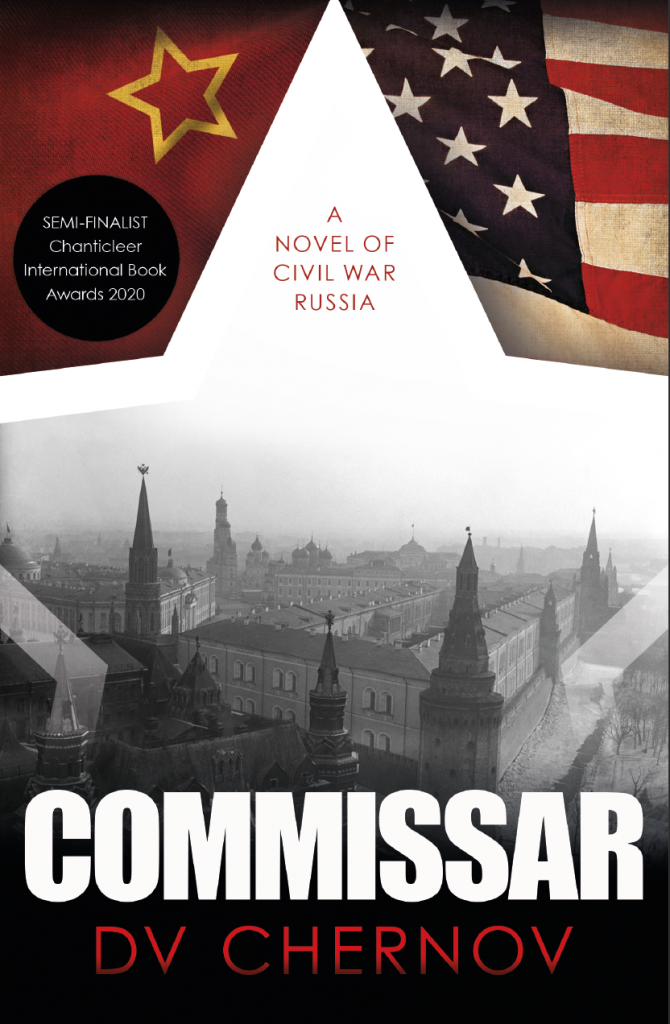